This last weekend we traveled to Iowa for our first competition of the season. We had high hopes for the robot, and they were not dashed. After 2 days of competition, we came out ranked #12 out of 45 teams with a record of 7 wins and 4 losses.

Our next competition is the Minnesota North Star Regional in the Mariucci Arena at the University of Minnesota from the 7th to the 9th of April. 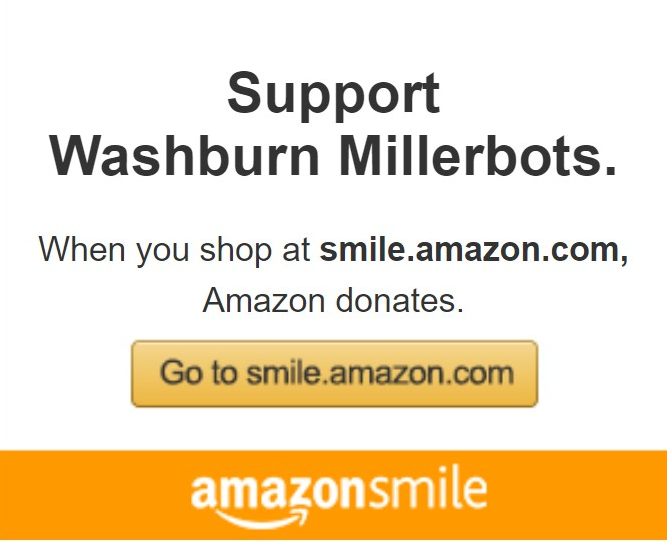